Home » Impact of Gen-Z on the Gaming Market

Impact of Gen-Z on the Gaming Market

The demographics successors of Millennials and predecessors of Gen-Alpha, also known as Zoomers are the generation that started out in a digital world, for them a smartphone is among the basic needs. They’re also the teen generation that must deal with a pandemic as well. These two bits of information offer significant insight for anyone invested in the mobile gaming industry.

Smart devices made gaming accessible to a larger number of people than ever before, including 97% of Gen-Z, that for the duration of 2020 had to spend most of their time in home. The extraordinary circumstances surrounding the Covid-19 pandemic drove to record heights the need for social connection and entertainment.

In terms of average session time, while others play over 2 hours in each session, Self-declared Mid-level and Hardcore Gamers tend to spend more time playing than Casual Gamers.

There was a big divide in data when it comes to player’s occupation –Students have responded overwhelmingly that they play longer than 15 hours/week, while full-time employees answered that they only have time to game for 1 to 5 hours.

At the same time, regardless of time spent/week, most players preferred setting aside dedicated gaming time instead of playing in transit or before work. 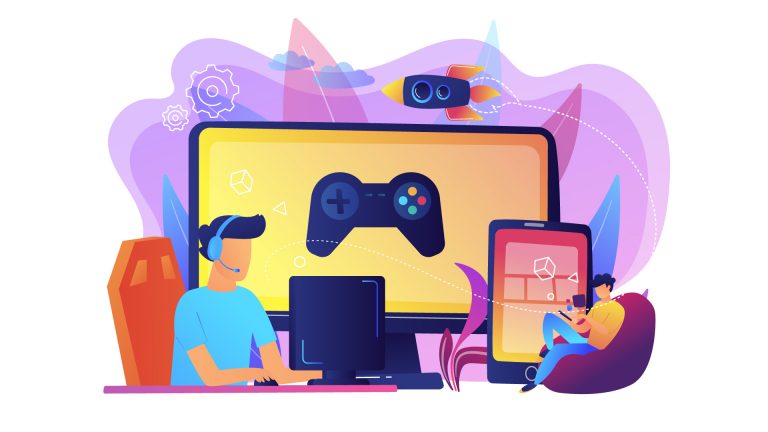 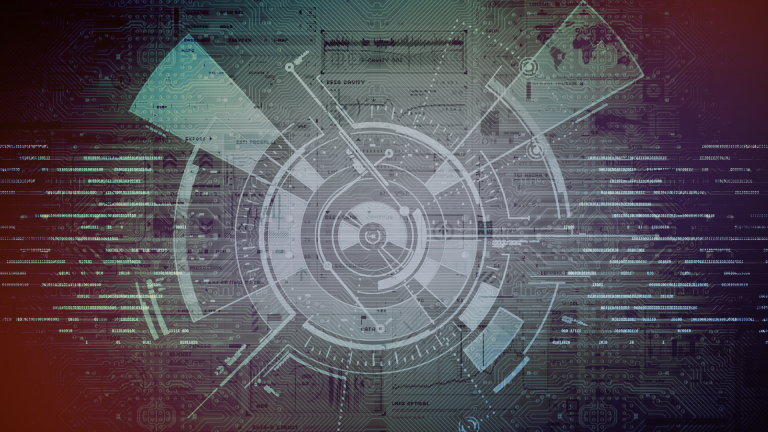 One thing is for sure: 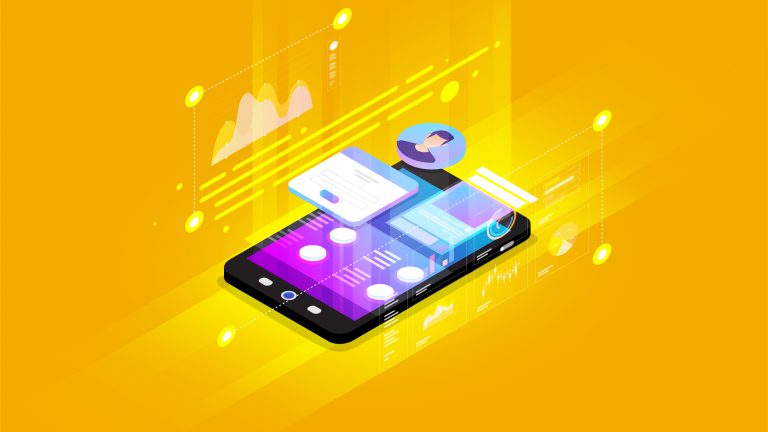 A few years ago, a