Always a strong source of computer programmers, Romania has turned into a haven for game companies looking for developers in the last 20 years. All told, the country has more than 4,000 game developers, said Pohontu, in an interview with GamesBeat. It’s further proof that games can be made anywhere in the world. 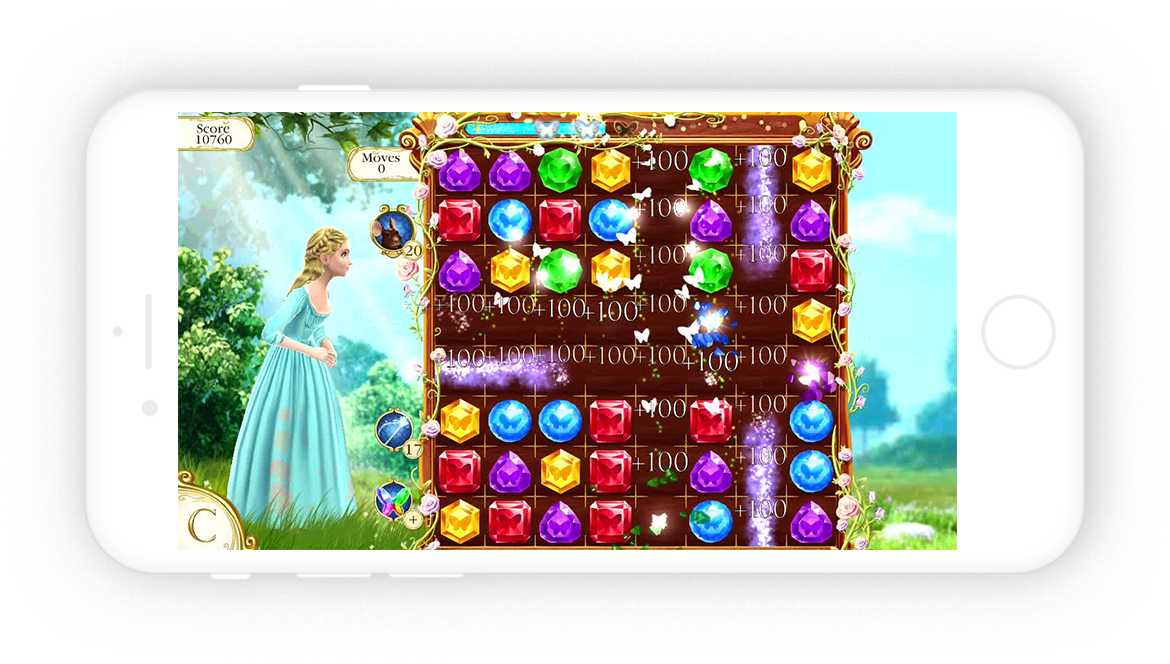 “It was hard to leave Samsung,” Pohontu said. “But I have been dreaming about this step for 10 years.”

Amber provides outsourcing services, making games for other companies. It has a focus on free-to-play mobile games, but has also made games on the PC and all major platforms. It has developed expertise in live operations, cross-platform development, data science, user experience optimization, parallel launches, platform conversion, support, and co-development, said Pohontu, in an interview with GamesBeat.

Pohontu helped Samsung get more aggressive about courting game developers and getting mobile games on its Samsung Galaxy Apps app store, which is preinstalled on most of the company’s smartphones.

At Amber, Pohontu will lead a company that has made games for clients including Kixeye, Glu, Kabam, Paradox, and Gumi. It supports top-grossing titles such as Marvel Contest of Champions.

Romania has had a strong tech culture since the 1950s, when key professors began teaching computer science. Romania’s first game debuted in 1976. But the country’s economy collapsed with the falling of the Iron Curtain in 1989. 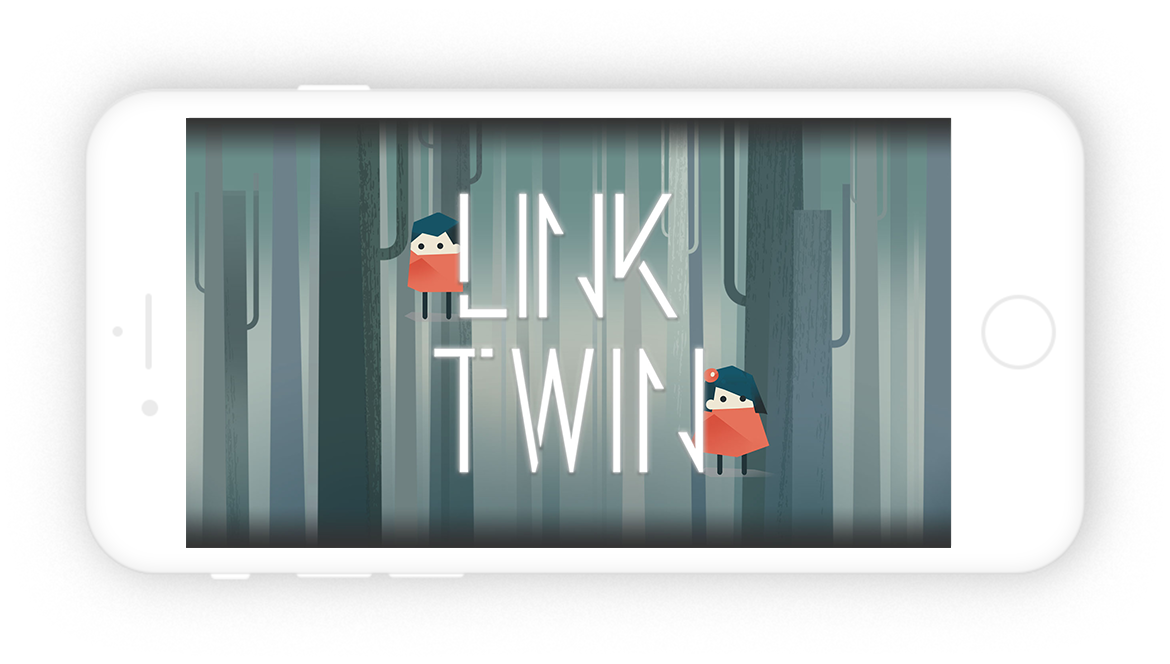 But Ubisoft, the big French game publisher, opened the first game studio division in the country in 1991. That studio currently has more than 1,200 people. Electronic Arts, Gameloft, and others also have big studios here.

“Mihai’s appointment to the CEO role will undoubtedly propel Amber to the next level, as we proceed to open new markets and unveil exciting development solutions for our partners,” said Dragos Hancu, founder and general manager of Amber Studio Romania, in a statement. 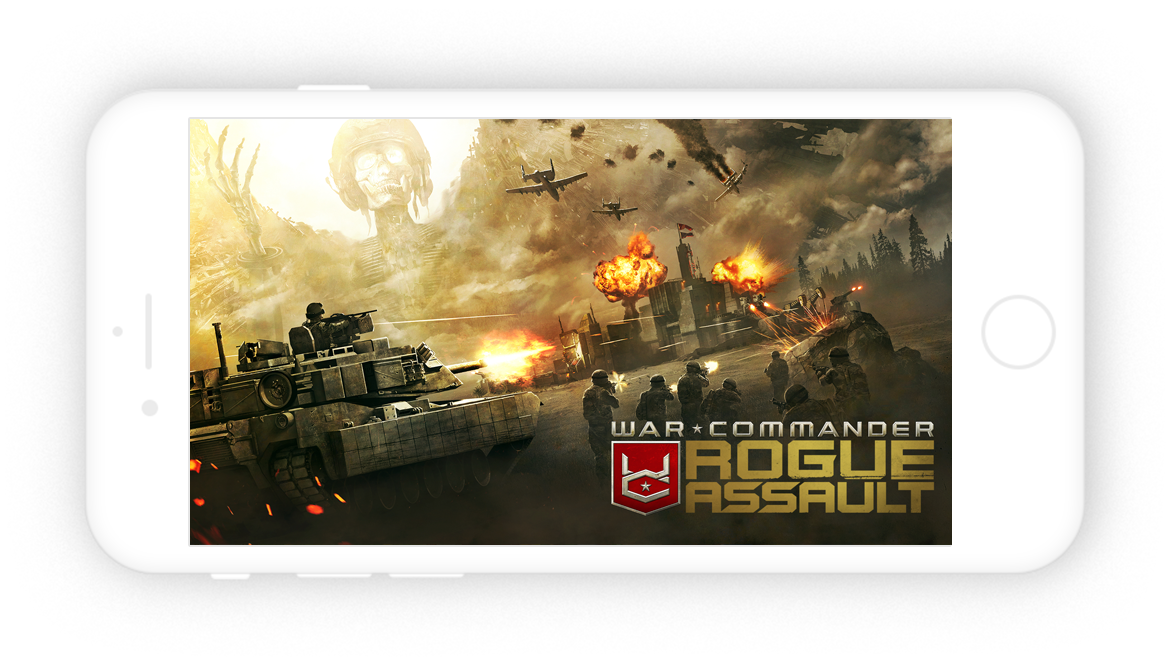 Joshua Hendren, general manager at Kixeye, said in a statement, “Amber Studios was a great partner for us at Kixeye. Their team was diligent, savvy, and hard working. For a good portion of the development of War Commander: Rogue Assault the majority of the gameplay engineering was done out of Amber, making the company responsible for some of our most critical features. Their leadership was great to work with, and their team was always willing to do what we asked of them.”

“I was in a startup at Jamdat in the past, and I felt I would like to return to an entrepreneurial environment,” said Pohontu. “I learned a ton at Disney and Samsung. But this is also a passion project because I would love to help an independent Romanian game company go international.”

As for Romania’s indie game makers, Pohontu said they are doing good work but have not had major commercial successes yet. Among these companies, Amber is the local giant.
“Our focus is built around engineering,” Pohontu said.

Our family is getting bigger and biggers. We continue our mission to foster the creation of game development ecosystems in emerging markets.

Great results happen when you have an amazing team: our turnover reached 7,5 million USD, a 38% increase compared to 2017.